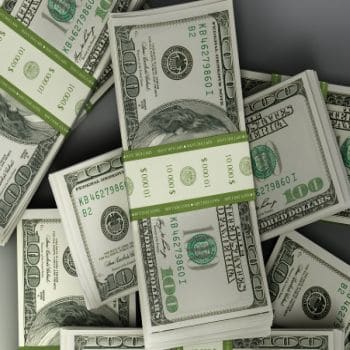 How much do F&I managers make?

Finance and Insurance (F&I) managers make very good money but also have one of the most demanding roles within any dealership.

Business success and customer satisfaction depend on the expertise and skills of F&I managers, and the entire finance department. With great responsibilities come higher salaries.

According to the National Automobile Dealers Association’s 2016 Dealership Workforce Study, F&I managers earn on average over $130,000 per year.

Regions with the highest F&I manager compensations were Texas, Oklahoma, Louisiana, and Arkansas. The average compensation for F&I managers in these states was $154,071, which marked a 2% increase compared to a year before.

The study reported that the lowest average compensation rate of $119,334 was recorded in Illinois, Indiana, Michigan, Ohio, and Wisconsin. Surprisingly, states with the lowest F&I manager salaries were better than states with highest salaries in one thing – their dealerships handed out company-provided cars, which provided an additional employee benefit.

Well-crafted pay plans compensate F&I managers based on their productivity and provide healthy F&I Salaries. In order for the plan to work for both a dealership and an F&I manager, it needs to motivate, reinforce commitment to customer satisfaction, and allow managers to grow and get rewarded for hard work.

A good pay plan should have characteristics such as simplicity, allowing managers to earn more money if they generate more profit for the dealership, without a cap.

Finance managers are well-paid regardless of the industry (auto or RV), but the height of salary varies.

Responsibilities of an F&I Manager